Employment income can consist of amounts you receive as salary, wages, commissions, bonuses, tips, gratuities, and honoraria. Employment income is typically shown in box 14 of your T4 slip.

Line 10100 is one of the many parts of a tax return form. If you were wondering what line 10100 on your tax return is, we have the answer for you. Read on!

What is Line 10100 Tax Return on Notice of Assessment?

Line 10100 is a line on your income return where you show all income from employment. Line 10100 was formerly line 101. The employment income to include on line 10100 could be your wages, salary, honorariums, tips, commissions, and bonuses.

As long as the income you get is from an eligible job, you include it at line 10100. Therefore, the income on line 10100 isn’t total income. Total income includes money from all sources of non-employment income.

Whenever your employer pays you, they issue you with T4 slips that show the money they paid you. You will find the amount in box 14 of your slip. The total of the amounts on this T4 slips adds up to the amount on line 10100.

Do T4 Slips Show All the Employment Income?

T4 slips do not show all the income that should fall under employment income. For instance, income from the below sources won’t be on your T4 slip

Knowing what goes where is critical to filing your tax returns well. You, however, do not have to go through all that trouble since there are free tax return software you can use that does the heavy lifting for you and thus avoid mistakes.

Will an Erroneous T4 Slip Cause Problems?

Yes. Errors on your T4 slip mean mistakes on the information you report online 10100. That’s why you need to contact your employer immediately you see such errors. If it’s too late, the CRA will allow you to estimate your payment.
Later, after your employer corrects the T4 slip, you can then file to amend the taxes.

What is the difference between Line 10100 (formerly 101) and Line 15000 (formerly Line 105)? Each line on your tax return form has a different use. While line 10100 is for all income you get from an eligible employer, line 15000 considers all your income from all sources. That can be employment, business, or any other source.
Therefore, line 10100 information is vital in deciding the total figure for line 15000. Your employment income is a component of your total gross income, represented in line 15000.

Yes, lines 101 and 10100 are the same. The former, however, is the old name of the latter. The Canadian Revenue Agency changes the three-digit figures represented on a tax return.
While most people were used to line 101 being the employment income slot in the past, it’s now changed to line 10100.
So, if you were used to the old order where you knew line 101 as the employment income line, you aren’t mistaken. It just changed to line 10100. Although you probably won’t see line 101 on your tax return form, they are the same thing.

Can Employment Income Be the Same as Total Income?

Most experienced tax return filers know where to get line 10100, but if you are confused or have forgotten, it is on page 2 of the T1 General Form. Check for step 2 once you get to the page to find line 10100.
You can use the sections to find it as well. For those purposes, it is in the “Total Income” section.

Line 23600 on your tax return shows your net income. Net income is the income after all the income tax and other deductions have been made. Therefore, it isn’t the same as line 10100, which shows your total employment income.

No, they are not. The figure on Line 10100 is a tax-filers employment income, whereas line 15000 includes all types of income from all sources.

Final Thoughts: What Is Line 10100 On Tax Return 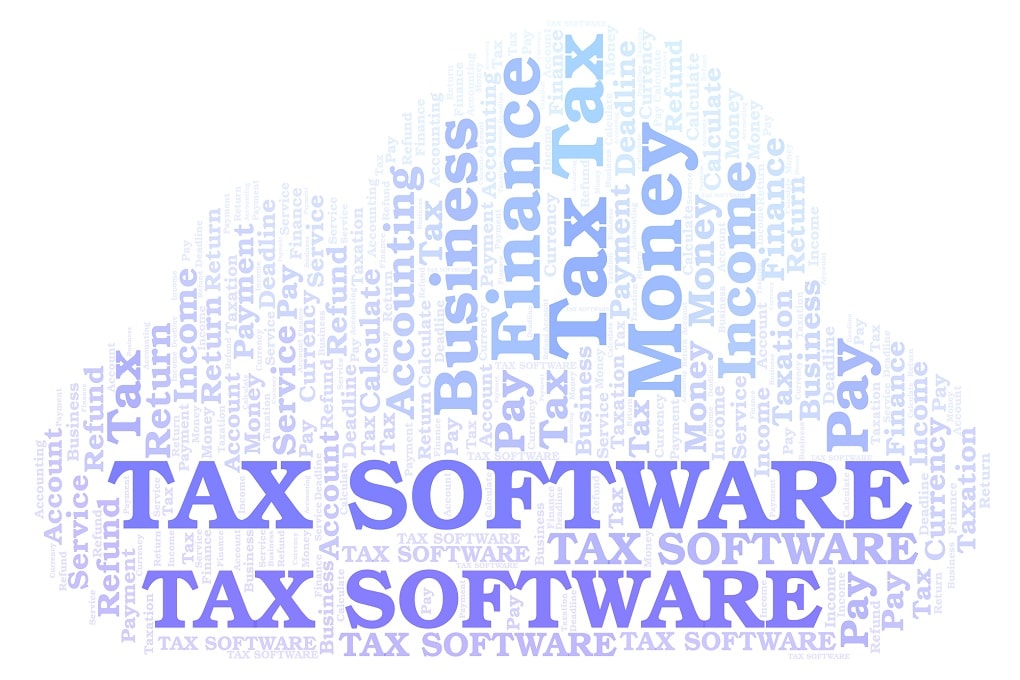 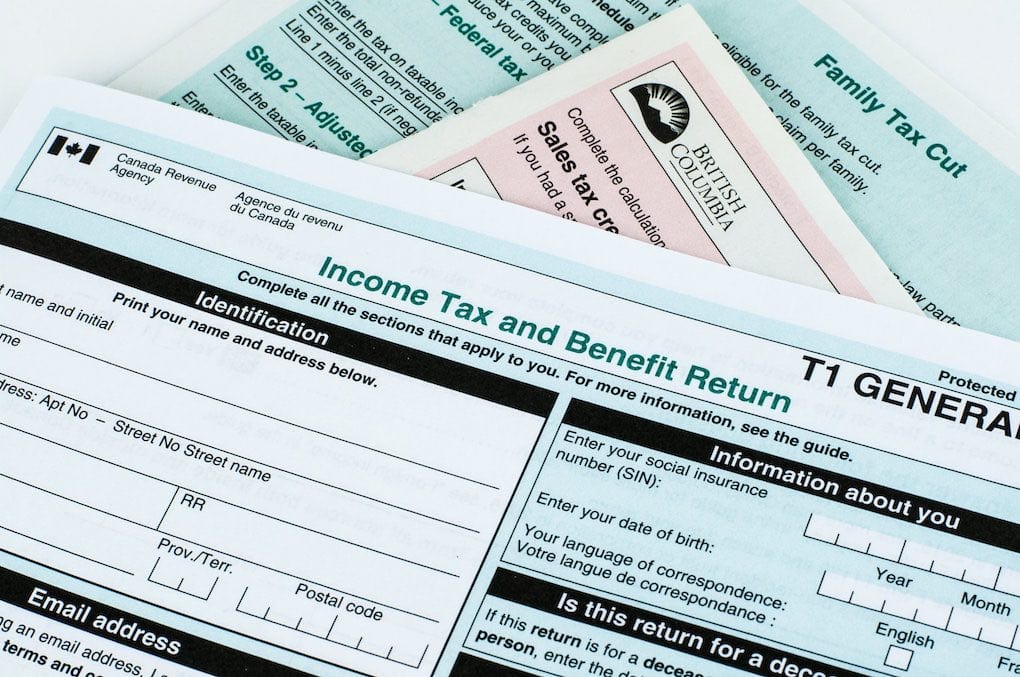 Hi, I'm Charee the founder of The Finance Key. I want you to get all the financial knowledge you need to achieve your next milestone. Backed by solid credentials: ✔MBA in Finance ✔Canadian Investment Funds (IFIC) graduate ✔Masters in International Business ✔Bachelors in Accounting ✔Chartered Professional Accountant (CPA) candidate ✔Chartered Insurance Professional (CIP)